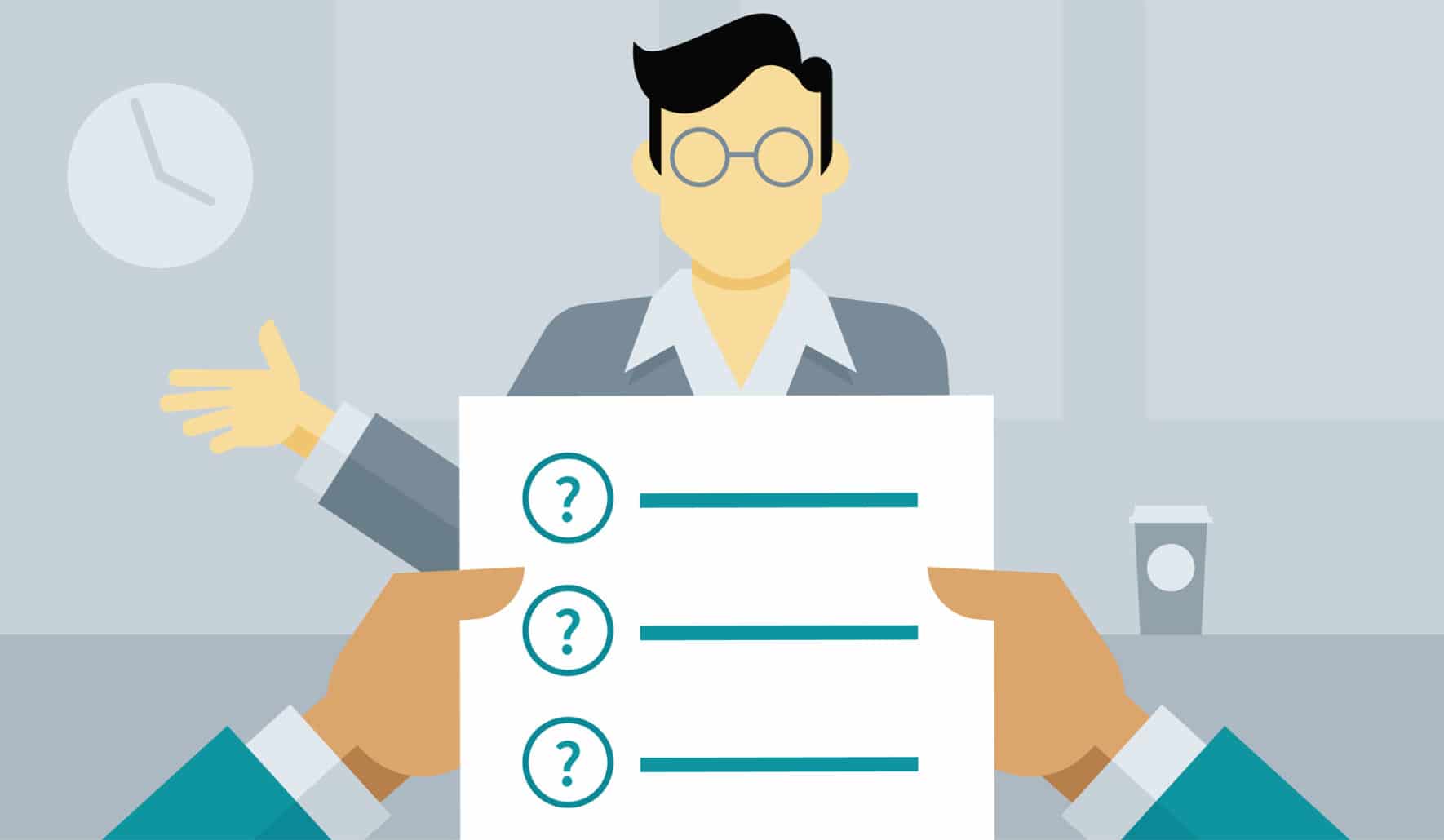 GRAND RAPIDS, MI – With an enrollment of almost 18,000 students, Grand Rapids Community College in Grand Rapids, MI has plenty of processes that have traditionally relied on paper, ‘Sneakernet’, and non-integrated online forms. But that’s all about to change.

Starting in early 2017, GRCC will be implementing GT eForms™ within its PeopleSoft HCM, Financials, and Campus Solutions environments. They’ve identified two widely-used processes to automate initially:  Leave of Absence (LOA) and Time Reporting. As a relatively easy form, GRCC’s team will use the LOA form to get familiar with the GT eForms™ toolset. The College currently has an online version of the LOA form that was created with a third-party tool outside of PeopleSoft. The solution is difficult to modify and a challenge to maintain. GT eForms™ will allow them to configure a flexible, intelligent, user-friendly form natively-integrated within PeopleSoft, and primarily created and managed by functional analysts.

Similarly, GRCC’s existing time reporting solution relies on an Excel spreadsheet and workflow tool that reside outside of PeopleSoft. Compatibility issues are a continual struggle, and certain computers aren’t even able to use the solution. As a PeopleSoft-based solution, their new GT eForms™ timesheets will be simpler to use, easier to manage, and fully-integrated within their PeopleSoft environment and workflow.

As they gain experience with the tool, GRCC is eager to use it to create more complex forms, including automating personnel actions for their staff, faculty, and student workers.