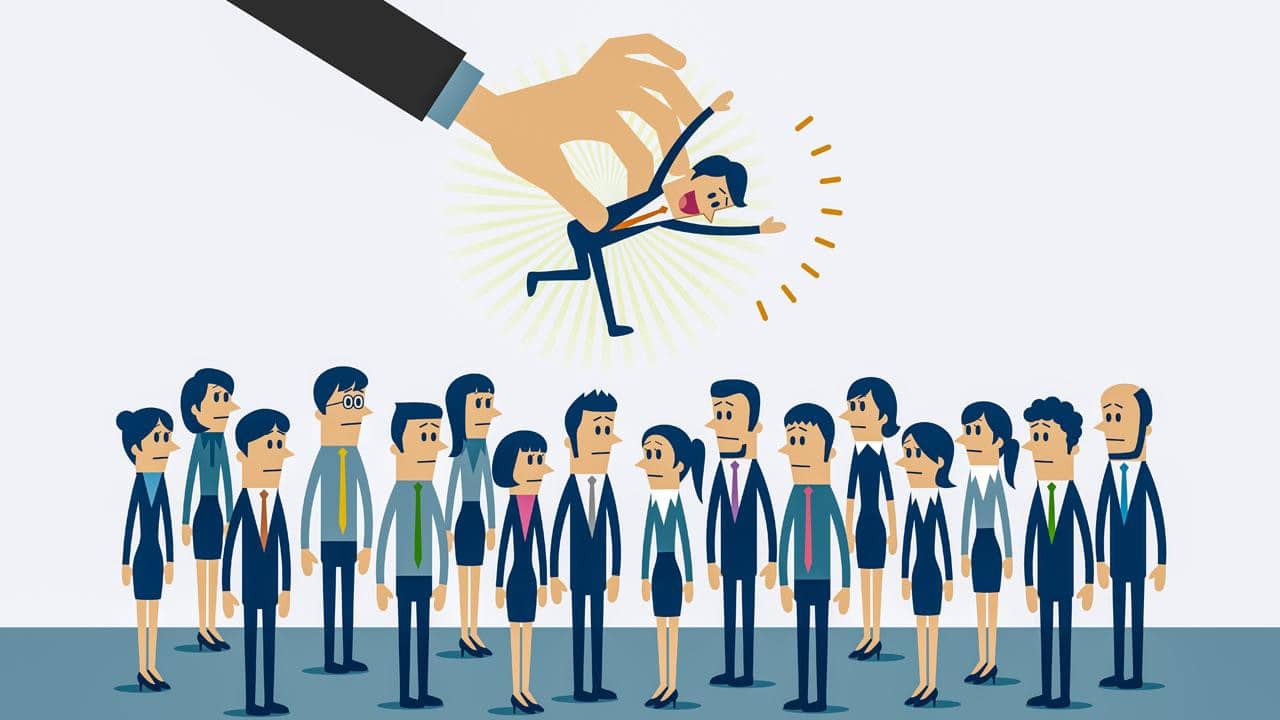 Linda Currey Post, a senior writer at Oracle, wrote an article in Forbes about how a switch to Oracle HCM Cloud created an HR transformation that changed the way Arizona Federal Credit Union does business with prospects, members and employees.

Elia Medina, Director of Recruitment and Training and Arizona Federal Credit Union, reflected on the days of handing out paper brochures and applications when trying to recruit at job fairs. All of the paper forms would weigh down attendees. However, since the company implemented Oracle HCM Cloud two years ago, he is able to attract applicants with mobile recruitment capabilities. He can now help prospective employees fill out, sign and submit applications electronically on the spot.

Oracle HCM Cloud offers an easy-to-use recruiting module and an app that allows applicants to apply using mobile devices. This has transformed the way that Arizona Federal Credit Union employees do business, and it makes the company stand out among competitors. It conveys a message to prospects that their company is truly interested in talking with them, learning more about them, and potentially having them join a great place to work.

Why Move to Oracle HCM Cloud?

Arizona Federal Credit Union began marketing the cutting-edge, technology-based features that it offers. It was one of the first financial institutions in the area to offer a mobile application and deposit-ready ATMs. They also leverage a feature that allows members to control their debit cards from their phones, set spending limits and alerts, and cancel them if they’re stolen.

The company’s focus was on providing members with the latest banking technology, so its HR platform was pushed to the backburner—showing its age at roughly 14 years old. They stayed with the system for so long purely out of comfort and familiarity with the system. There seemed to be no reason to move away from it while it was still working, and then one day it began to fail.

There were a few indicators that showed the company that the current system was failing and that it was time to make a change.

The nightmare that they endured during open enrollment was the final straw in deciding on starting the process of HR transformation. Employees couldn’t accurately compare features of figure out the costs of various options when trying to select health and other programs. Once open enrollment closed, HR administrators had to manually check whether each employee successfully signed up for the benefits that they thought they did. After manually checking, they had to pass the individual selections on to the benefits providers. It was daunting and time-consuming for HR administrators and confusing for employees. It was time for an HR transformation.

This led the HR team to evaluate options for a new system, and ultimate selected and started using Oracle HCM Cloud and its Benefits module in time for the next open enrollment period. The new system was easier to use and walked employees through the steps of open enrollment much quicker. The system could calculate monthly benefits payments as an employee went along.

Since making the HR transformation to Oracle HCM Cloud, Arizona Federal Credit Union has noticed significant benefits. Its operational efficiency is up, and human error is down.

Some other improvements include:

With Oracle HCM Cloud, employees get the same experience and tech ease as the member get, in the branches, the call center and the operations center. Ultimately, Arizona Federal Credit Union has been able to improve their employee experience and ultimately keep attrition numbers down.