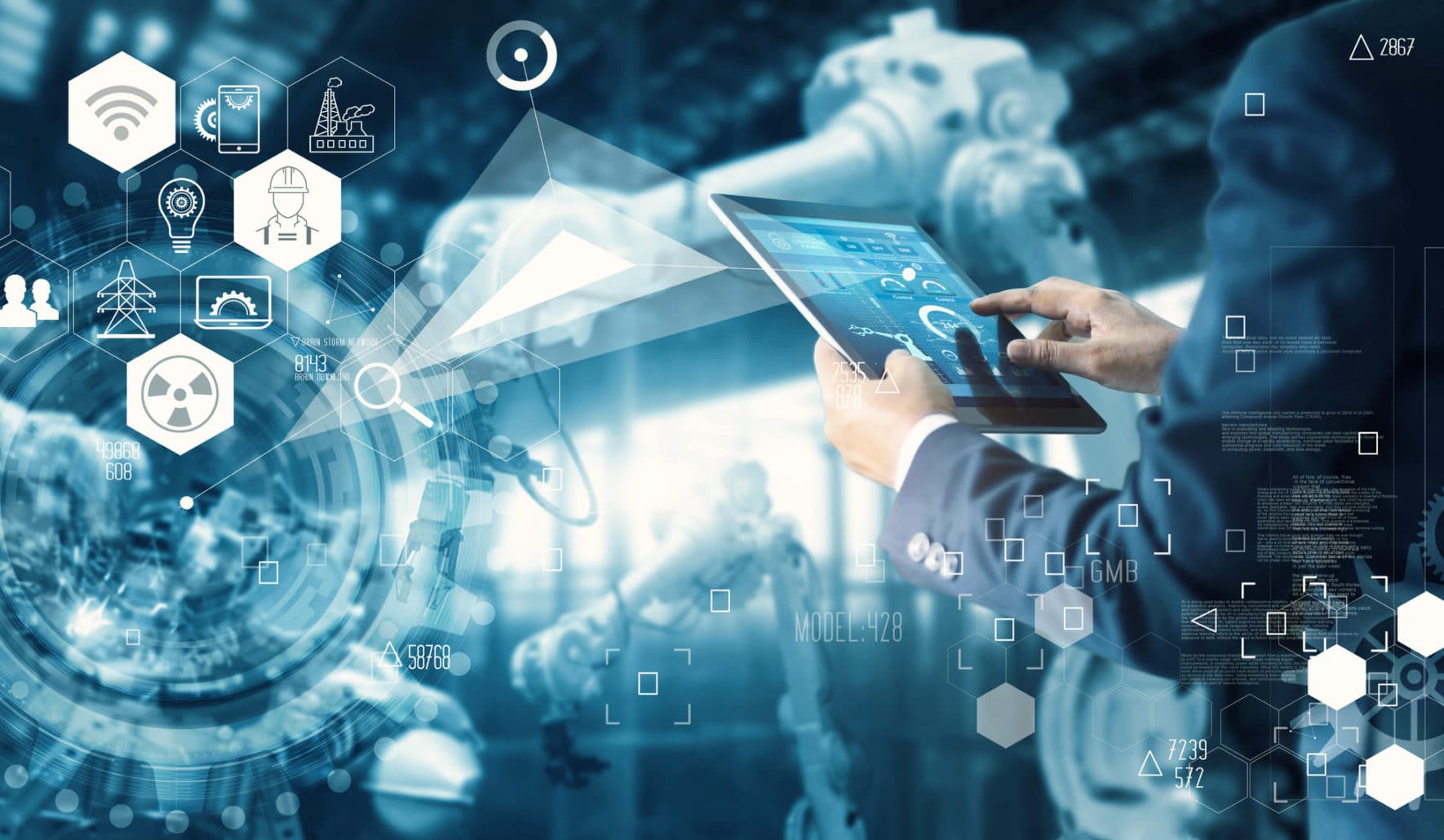 Michelman’s own Zaki Ahmed, Senior JDE Developer, and Trisha Muir, ERP Manager, spoke at COLLABORATE 19 about how the company automated manufacturing processes, the pains and gains of doing so, and how they achieved ROI of less than 10 months.

Michelman is a global, family-owned specialty chemical company based in Cincinnati, OH. There are also manufacturing locations in Europe and Singapore. Michelman also has distribution locations in India and China.

The company’s focus is on environmentally friendly solutions for coatings, printing and packaging, and industrial manufacturing markets. Some examples of their products include the coating on paper plates, coating additives in wood stains, and the resealable sticky flap on a package of Oreos.

The company has been in business for 70 years and first implemented JD Edwards in 1999. Michelman upgraded to EnterpriseOne 9.2 in November 2017 and is currently on Tools 9.2.2.5 and looking to upgrade soon. Since upgrading, the company has done its best to leverage all of the new functionality in this release.

Michelman utilized the Magic Software platform to create their infrastructure. Muir explained that when the company started engaging with Magic Software on both the BI side and the JDE side, it made perfect sense to utilize that software moving forward. Michelman also chose Magic Software because of their proven experience in the JD Edwards community.

The sales team at Michelman had implemented Salesforce globally but hadn’t put much thought into how they planned to get the data from JD Edwards to Salesforce and vice versa. Initially, they discussed having a batch job that ran nightly. Ultimately, the decision to utilize Magic Software was made because it could not only solve the immediate problem but also help the company in the future as well. Magic Software could integrate Michelman’s JD Edwards EnterpriseOne system with its Salesforce CRM system.

“We were highly impressed with Magic’s proven experience in the JD Edwards community. They have an uncanny ability to easily use new features in the JD Edwards Orchestrator to work seamlessly with their integration platform. This powerful combination will enable us to constantly innovate and create future integrations with ease while saving valuable time and resources.”

Michelman had a gap in sample Sales Orders. The company did not do a great job of tracking samples that they manufactured for a specific customer and shipped to a customer free of charge. The company incurred those costs. Michelman was using an old ASP database that they had no developers to support. The dropdowns were not consistent with Michelman’s customers and no new customers were being added in. Everyone was selecting the first company as default, so it was never clear who the product was actually shipped to.

The company also failed to go back and check if there were any reorders based on the sample orders that were sent out. This was the immediate gap that needed to be taken care of within Salesforce:

Bringing Orchestrator into the Picture

Michelman needed the process to begin in Salesforce so that when the sales representative requested a sample, it goes through a routing approval process and triggers the JD Edwards integration. Once the sample is approved, all of the information will be available to create a sample Sales Order in JD Edwards. Michelman went ahead with the SA order type so Watchlists and queries could be created based on SAs. Once the sample integrates and ships, the Sales Order number is sent back to Salesforce. This provides sales representatives with all relevant information in one place.

Ahmed explained more of the technical side of Michelman’s integration with Magic Software and the JD Edwards EnterpriseOne Orchestrator. The project of integrating Salesforce with JD Edwards came up shortly after Michelman’s 9.2 upgrade at the end of 2017. Ahmed began looking for available tools that were easy to use, could connect to JD Edwards and Salesforce, and that had an easy learning curve. That’s how he found Magic Software.

Ahmed liked that Magic Software offered built-in connectors to JD Edwards, Salesforce, and other applications. He also liked that it had the capability to connect to any system, and it could call on JD Edwards’ native business functions. Ahmed’s goal was to integrate with JD Edwards in real time, and Magic Software enabled him to do that.

Following the selection of Magic Software, Ahmed came to COLLABORATE 2018 and began learning about the JD Edwards EnterpriseOne Orchestrator. That was when he realized that Michelman could begin using Orchestrator to call business functions and integrate systems instead of coding everything in Magic Software.

Ahmed also presented a demonstration of how to create an Orchestration:

Muir shared the many efficiencies and benefits that were realized as a result of the integration and use of Orchestrator to develop automated manufacturing processes:

What’s Next for Michelman

Muir explained that they have plans to continue working with Magic XPI and Orchestrator in the future.

Some of their future plans with Magic XPI include:

In addition, some of the future plans for Orchestrator include:

For more information on how Michelman leveraged Orchestrator and Magic Software to develop automated manufacturing processes, check out the COLLABORATE 19 presentation attached below.

If you’re looking for more JD Edwards content, join us at INFOCUS 19, the premier deep-dive JD Edwards focused event of the year! The event will take place August 20-22 in Denver, Colorado. Register by July 23 to take advantage of Early Bird prices!