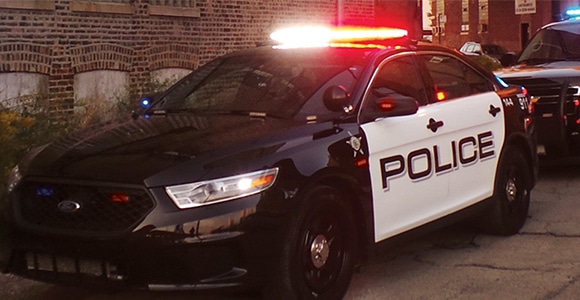 Quest had the chance to talk with Brian Hale, Manager of Technical & Cloud Operations, from Federal Signal about the process of the company’s move to Oracle’s first-generation Cloud and upgrade to 9.2 along the way.

Federal Signal designs and manufactures products like tornado sirens, lightbars for police cars and other types of turning lights. They have over 2,000 users, not including the roughly 2,000 dealers that also log in to their platform. Federal Signal owns several other companies including Elgin Sweeper, Jetstream, and Joe Johnson Equipment. The company’s headquarters is in Oak Brook, Illinois.

Federal Signal had been on 8.11 for the past 10+ years and eventually dropped Oracle support for a third-party maintenance provider. In order to get back on support, they decided to move to Oracle first-generation Cloud. They are currently utilizing modules for Manufacturing, Purchase Orders and Sales Order Management.

What drove you to finally make the move from 8.11?

Being on 8.11, especially after it had gone out of support, was becoming costly and hard to manage. We were being supported by a third party, which worked for a while, but we ultimately decided that it was time to get back on support. After a lot of consideration, we chose to make the move to Oracle Cloud.

What are some benefits that you’ve noticed after moving to Cloud and JDE 9.2?

Our users have also noticed some benefits with JDE 9.2 like the grid and the ability to organize their favorites. We want to implement UXOne, Orchestrator, Mobile Apps soon and get things organized by security roles – using AllOut.

What lessons did you learn from your Cloud implementation?

The number one lesson that we learned was that we probably should have jumped into networking faster. The network is completely different than what we were used to, so it took longer to get used to and start the planning and designing. We had some issues at first because we were trying to move fast, and that led to us having to redo some of the networking from scratch. We also learned to plan ahead and to get Oracle involved sooner than later in the networking discussions

What are the plans for Federal Signal moving forward?

We’re excited to start utilizing the new features that have become available to us. Since we were already doing so much while moving to Cloud, we decided to implement a completely vanilla 9.2 without turning on any of the new features. We wanted to make it less confusing and overwhelming as well as easier for us to manage. Now that we’ve been live for a while, we’re ready to start exploring and turning on some of those features and see how they can benefit us. 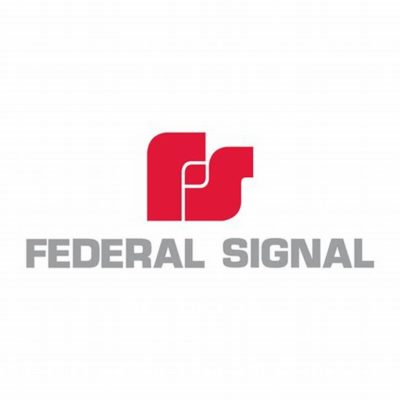