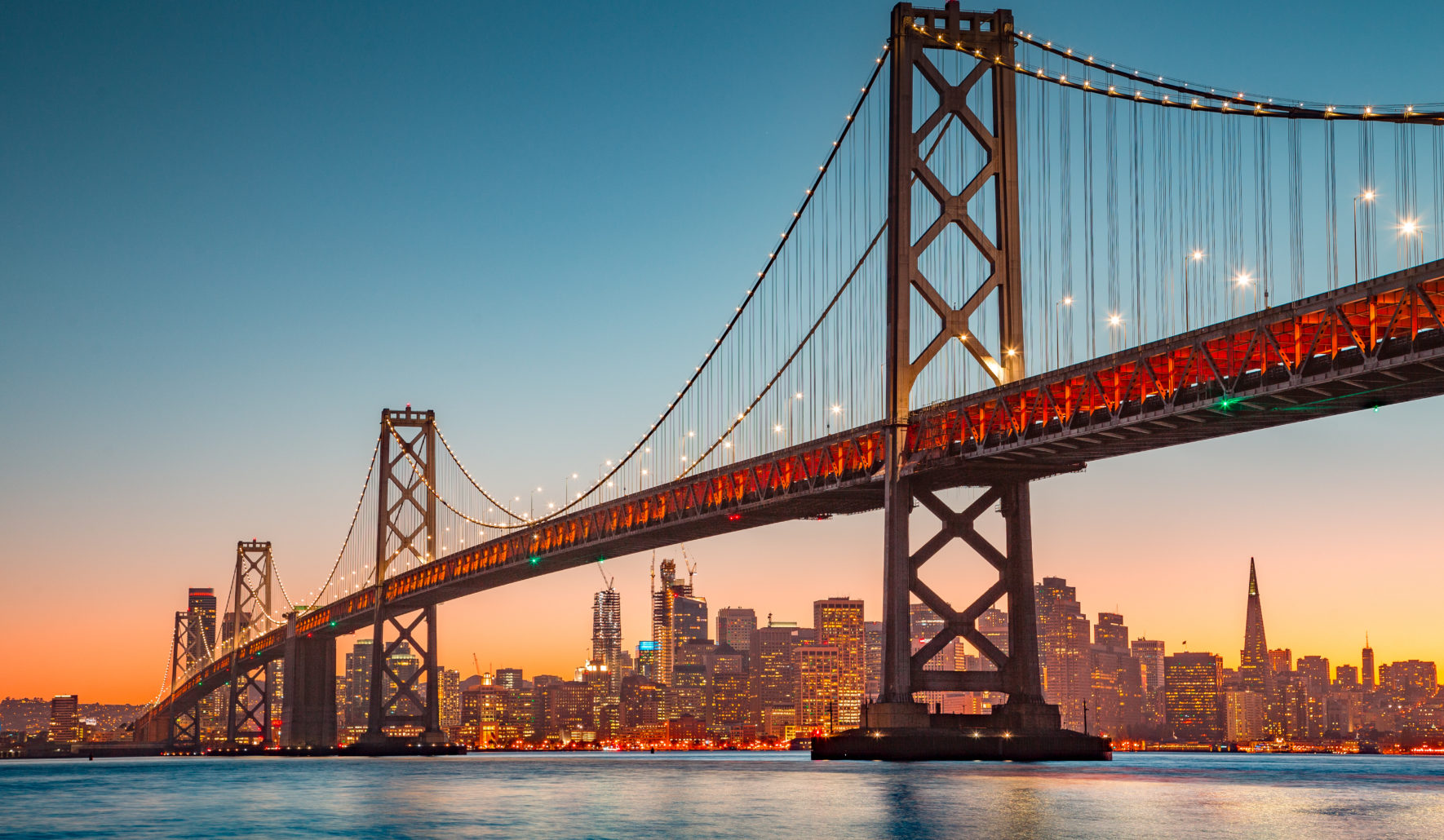 This case study details how Klik IT developed and built a Homebuilder archiving solution for J.F. Shea using the Purge-it! Custom Module.

J.F. Shea was started in 1881 when its founder, John Francis Shea, started a plumbing company in Portland, Oregon.  The company expanded to become a major player in the heavy construction industry and participated in 3 of the country’s top 10 construction and engineering achievements of the 20th century – the Hoover Dam, the Golden Gate Bridge, and the Interstate Highway System.  The company went on to further include industries from heavy construction to commercial real estate and homebuilding, making it one of the largest privately-held construction companies in the nation.

Shea Homes is one of the top Homebuilders in the nation with over 105,000 units delivered since 1968 and averaging 3,000 units annually.  Due to the growth of the company over the last 30 years, the company has generated and accumulated vast quantities of Homebuilder data in JD Edwards.

Shortly after J.F. Shea implemented JDE World, it was decided that each division would have its own instance of JDE, resulting in 9 separate JDE environments.  In 1998, J.F. Shea purchased another Homebuilder who was also using JDE Homebuilder and consolidated their data into the existing environments.  In 2006, to prepare for upgrading to E1, J.F. Shea embarked on a project to consolidate all the JDE environments into 1 instance and create data consistency going forward.

For some years, J.F. Shea had been looking for an end-to-end archiving solution that could tackle all their JD Edwards data. 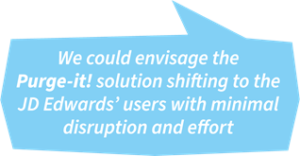 Considering the guidance and the fact that new homes are commonly covered by a 10-year builders’ warranty, it was decided that the data would be kept for 14 years from the community close-out date.  It was agreed upon that Communities closed over 5 years would be moved out of the production environment and into an Archive environment.

The project began with a series of meetings between J.F. Shea and Klik IT, with the clear aim of understanding, in detail, how the Homebuilder software was used by J.F. Shea.  Following these meetings, a detailed data analysis exercise was carried out on the 30 years of Homebuilder data J.F. Shea had in their system.

Out of the thousands of Communities that were moved to the archive database, 10 – 15 Communities had to be moved back into Production.

In a scenario where too much data is moved into the archive, it is simple and fast to reverse.  The data is returned to its original location in a matter of minutes, using the easy reversal functionality that is standard in the Purge-it! software.

Additional re-usable Custom Module schedules have been created for J.F. Shea to be able to reverse data from either the archive or purge databases.

Incorporating Automation into the Plan

Three schedules have been created to run annually.  These will be added to the Job Scheduler in Purge-it!

The Results and Timescales

The JD Edwards Users in J.F. Shea have experienced a 30% improvement in overall system performance from archiving the Homebuilder data.

The company has recorded a 90% reduction in the quantity of data in the Community Master F44H101 records from a starting point of 3244 records down to 335 records. 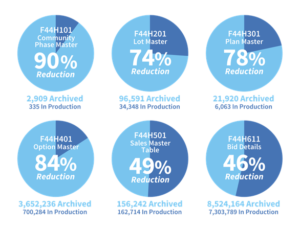 Next Steps for J.F. Shea

The mountain of Homebuilder data has been successfully moved.  Next, the plan is to tackle the data in the four other Purge-it! modules: Purchase Orders, Accounts Payable, General Ledger, and Accounts Receivable for Shea Homes and the rest of J.F. Shea’s lines of businesses.