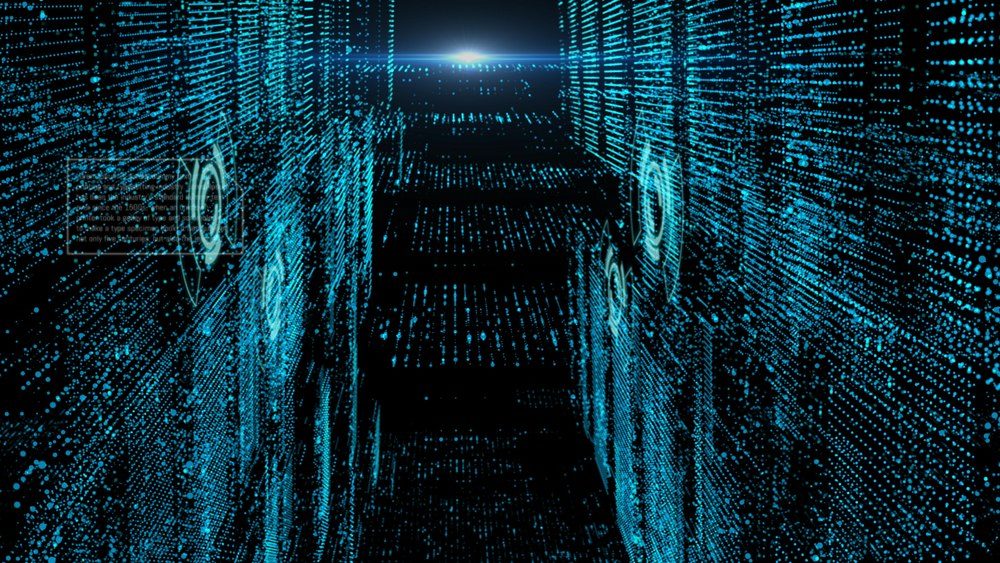 Dominic Collard, a London-based business reporter for Oracle, wrote in the Wall Street Journal about two companies that leveraged the Oracle Autonomous Database in their organizations. Those two companies were the European Organization for Nuclear Research, better known as CERN, and Data Intensity. Both companies recently spoke at Oracle OpenWorld Europe in London about the benefits that they have reaped from Oracle Autonomous Database.

CERN is a research institute located in Switzerland. The origins of CERN can be traced back to the 1940s when a small number of scientists identified the need for Europe to have a world-class physics research facility. The research aims to uncover what the universe is made of and how it works. CERN is able to provide a unique range of particle accelerator facilities to researchers to advance the boundaries of human knowledge. CERN is home to a 17-mile long particle accelerator on the Franco-Swiss border. It is being used to investigate the fundamental subatomic particles that make up the world.

CERN has been using both flavors of Oracle’s Autonomous Database—Autonomous Data Warehouse and Autonomous Transaction Processing. The “headline-grabbing, Noble Prize-winning experiments at the laboratory are only possible because the kit that sends particles smashing into each other at nearly the speed of light works.” CERN’s Large Hadron Collider is considered to be one of the most complex machines ever built. Keeping it running requires organizing vast quantities of operational data for analysis. Managing that data is why CERN has started using Oracle Autonomous Data Warehouse.

The systems at CERN pull in 150,000 individual data points per second. Over 1,000 specialists use that information in hundreds of applications that help them do their work. The reliability of the data that is collected and the speed at which CERN can gain insights into the data are two crucial parts of the science that takes place at CERN. That’s where Oracle’s Autonomous Transaction Processing database comes in. It handles event processing—capturing the data that shows when a change in a system has taken place and if the necessary subsequent actions have been performed. CERN is using it to help connect the two million individual signals and switches dotted all over the particle accelerator. At the peak, the system needs to cope with more than five million data requests per second.

Data Intensity is an IT service management company that aims to help customers overcome challenges throughout their Cloud journey. They help customers identify the right Cloud technologies to deliver faster time-to-value, reduced costs, and a predictable path to achieve business outcomes.

By using Oracle Autonomous Data Warehouse, Data Intensity has been able to deploy new databases 10 times faster. They can also now generate more than 200 business reports in seconds instead of days, and they expect to save $225,000 in licensing and operating costs.

June Manley, Data Intensity’s Chief Marketing Officer, said that deploying the Oracle Autonomous Data Warehouse has had an equally important impact on the company culture. Company executives and business units are discovering the value of the new solution, and it is encouraging more collaboration between departments.

“When adopting new innovative technologies, we tend to put the emphasis on technology rather than people in a business. But the truth is often the opposite. Technology is just an enabler. It’s the people in the business who make the connections that ultimately drive adoption and change.”

Oracle Autonomous Database also frees up time by eliminating many of the manual tasks involved in managing a database. Time-consuming tasks like configurations, tuning, patches and upgrades are now done automatically, which reduces human error. This means systems are patched and upgraded without having to schedule downtime. The time that this frees up for technology and data professionals exciting. Now they can focus more on innovative, high-value tasks.

If you’re curious to learn more about how this technology works, watch a test drive of Oracle Autonomous Data Warehouse.

To learn more about how CERN and Data Intensity are leveraging the Oracle Autonomous Database, check out the full article from the Wall Street Journal, attached below.