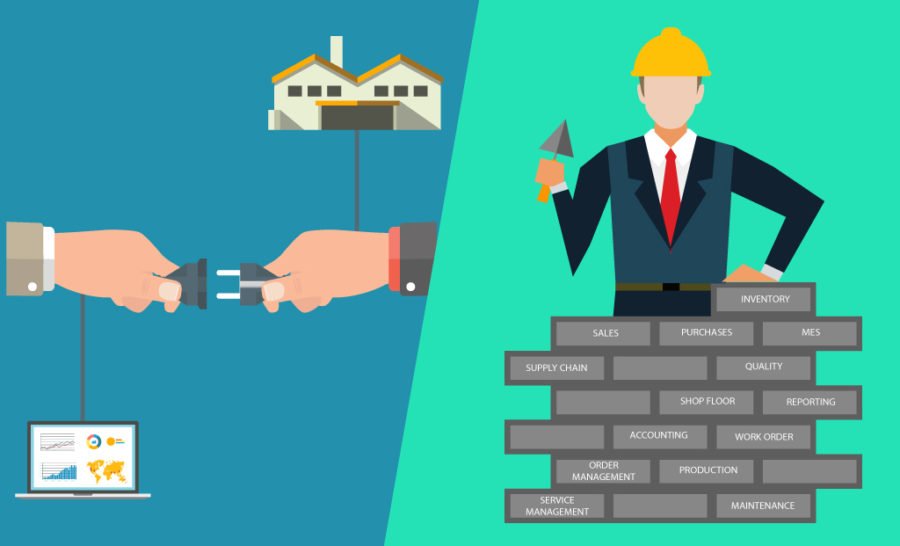 More and more organizations are making the move to the Cloud each and every day. Once you’ve made the decision to go to Cloud, you have to ask yourself, “How am I going to get there?” There are several different approaches for Cloud implementation but many organizations debate between the “Big Bang” strategy of implementing Cloud application suites all at once or the “Go Slow” strategy of implementing in discrete, phased increments. The decision depends on your company, your culture, and your sense of urgency.

At Oracle’s Modern Business Experience conference, several customers discussed the approaches they took and the benefits of the big bang approach vs. a phased approach.

Adventist Health is a $5 billion not-for-profit healthcare system based in northern California. When replacing a 30-year-old green-screen application used for finance and HR with the Oracle Cloud, Adventist Health went for the big bang Cloud implementation approach.

JoAline Olson, Chief Human Performance and Innovation Officer at Adventist Health, said, “It’s not for the faint of heart.” One motivation factor behind the big bang approach is the faster speed of innovation, but even advocates of this approach advise caution when taking it on.

Adventist Health’s old system was impossible to scale and made it difficult to bring in other organizations. The company knew that they needed to modernize because the healthcare system they were running consisted of 23 hospitals and markets doing business in 23 different ways. It was time to standardize.

Adventist started its Cloud ERP and HR rollout in 2016 and finished last year. They started with Finance and moved on to HR six months later. They executed a big bang implementation approach for both areas.

While Olson confirmed that Adventist is ultimately happy that they took the more aggressive approach with these implementation projects, she did admit that the workload and change management required were almost overwhelming at times. Adventist had so much to standardize during its implementation process—moving from 600 ways of paying nurses to only 60, for example. Change management was key during a period of this much change. However, now that the dust has settled, Adventist Health is glad to be done with implementing and rolling out. Now they can focus on fixing and stabilizing their applications. The big bang approach provided a foundation for growth, and the true benefits still lie ahead for Adventist Health.

TCF Bank is a national bank holding company with $23 billion in assets that provides banking and lending services to retail and commercial customers. When starting Cloud implementation of their supply chain applications, TCF Bank took a two-phased approach.

The impact of the bank’s Cloud implementation of these online requisition capabilities helped establish necessary controls and significant efficiencies from an AP perspective, according to Sharon Krumm, Executive Vice President of Strategic Sourcing and Property Development at TCF Bank. The process change that came with the phased Cloud implementation was felt across the entire organization, and TCF Bank mitigated the change through an education effort that was made possible because of the time between the Cloud implementation phases. The two-phased approach helped TCF Bank handle change management within the company, which ultimately determines the success of a Cloud implementation project.

When Creighton University began their Cloud implementation, they choose the phased approach because of their smaller team size.

How Hard-Wired Processes Play a Role

One significant factor that plays a role in deciding on a Cloud implementation approach is the procedures and business processes that are hard-wired into Cloud. This means that companies must replace their current processes with the best practices that are dictated by and built into Cloud.

The advantage to this is that the processes incorporated in Cloud applications are modern and task specific. However, this kind of change can be difficult for employees to embrace, especially in a short period of time.

Keith Causey, Senior Vice President and Chief Accounting Officer at Caesars Entertainment, described Cloud as “move-in technology.” He explained that you can’t really customize it to fit your processes. You have to change your processes in order to fit the Cloud and then move right in. This aligns more with the big bang implementation approach.

Western Digital, a leading data infrastructure company, saw the process standardization enforced by Cloud applications as a big benefit. Western Digital chose Cloud-based ERP software to help reconcile and rationalize two multibillion-dollar acquisitions. As a result of these acquisitions, Bill Roy, Senior Director of Information Technology at Western Digital, said that they had three of everything. They knew that they had to get everyone aligned on a single process and rationalize toolsets. The hard-wired processes in Cloud helped them achieve that.

One of the first Oracle ERP Cloud modules that Western Digital implemented was Global Chart of Accounts. The global approach helped them start the process and get users in functional areas engaged.

From there, they went for a phased Cloud implementation approach and rolled out other modules like close and consolidation, procurement, fixed assets, accounts payable, etc. This multiyear, phased, module-by-module approach also helped Western Digital implement Cloud analytics technology. As they roll out a module of ERP Cloud, they roll out the appropriate analytics to go along with it.

For more information on big bang vs. phased approaches of Cloud implementation, check out the original Forbes article and additional Quest resources attached below.