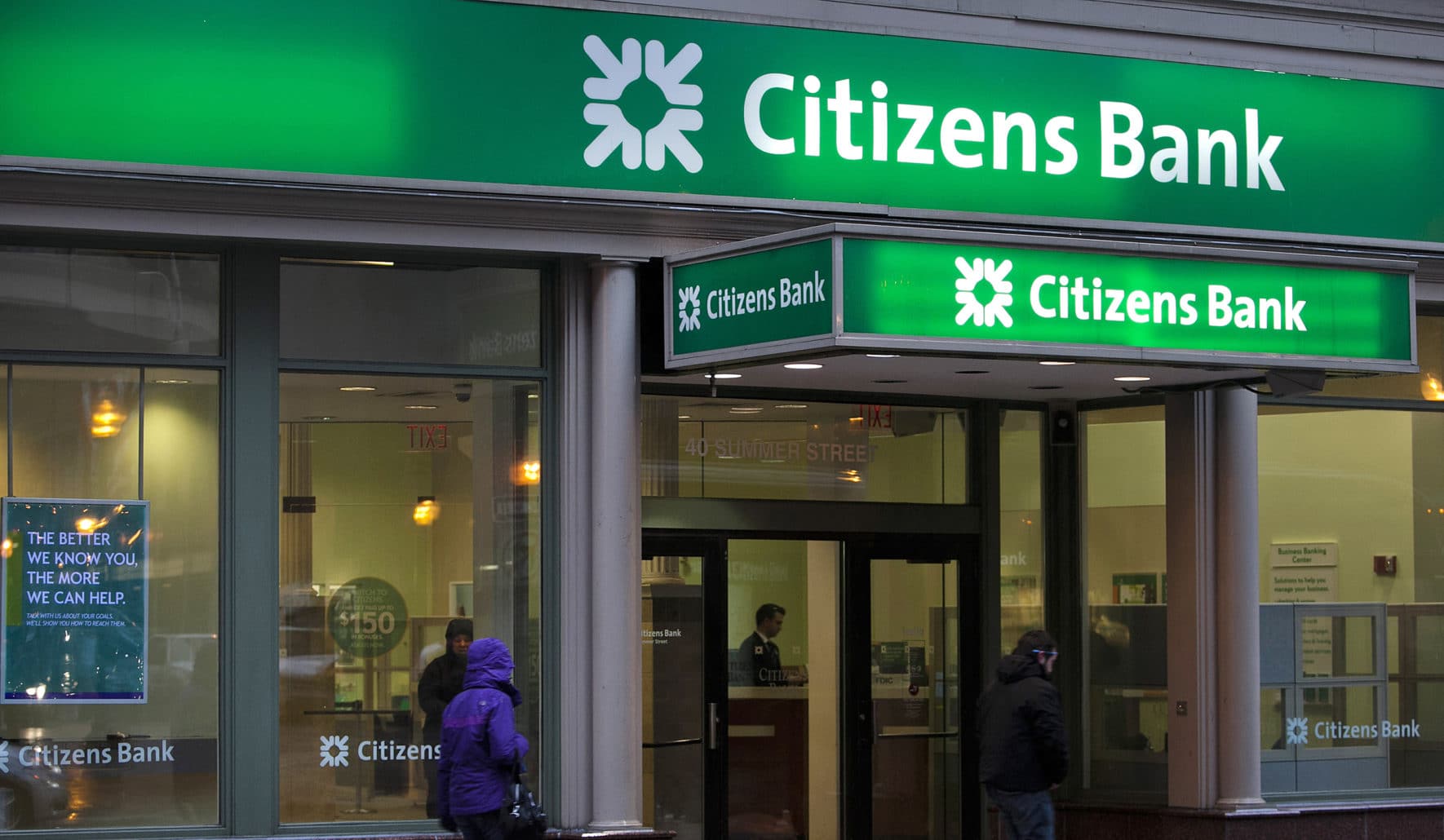 Citizens Bank was able to use Oracle HCM Cloud to automate processes and improve the time it takes to hire and get new hires to become more productive in less time.

Citizens Bank is one of the oldest and largest financial services firms in the U.S. It is the twelfth largest retail bank in the U.S. From 1828 to now, Citizens Bank has offered retail and commercial banking products and services to individuals, small businesses, middle-market companies, large corporations and institutions across 11 states. The company’s headquarters are located in Providence, Rhode Island.

What were the challenges of this Oracle HCM Cloud project?

The biggest challenge for Citizens Banks is playing the role of being the HR Maestro. Gone are the days when a technology implementation was just about putting in a system or application and being done with it. Technology is only one part of an implementation strategy now. You also have to think about the people, the process and the data/metrics.

Citizens Bank also had both internal and external forces that were driving change in the organization. Citizens Bank was part of the Royal Bank of Scotland group until November 2015. They separated as part of one of the largest commercial bank initial public offerings (IPO) in U.S. history. Since then, they’ve been forced to become independent in terms of the applications that they own and manage. They couldn’t rely on group-owned applications anymore, which was actually a chance for them to become more agile and not be bound by constraints of a bigger and slower organization.

As far as external forces that were driving change, it’s no secret that consumer technology has been continuously evolving over the last few years. More people are moving toward a mobile experience, so it’s not really an option for Citizens Bank to provide a mobile experience, it’s a requirement.

Citizens Bank and its implementation partner, KBACE, went with the “train the trainer” methodology to help get people hands-on and familiar with the system early on. It helped the staff feel invested in the change process and really drove the localization of change. It also contextualizes training to day-to-day activities, so people start to see how it’s relevant. This methodology helps develop local expertise, which will help with ongoing training needs post-deployment.

What were some of the benefits of leveraging Oracle HCM Cloud?

Oracle HCM Cloud also helped Citizens Bank align its HR technology strategy and saved them a lot of money with the agile, low-cost upgrades instead of the $1-2 million PeopleSoft projects spanning over six to eight months. Now they’re able to take new releases and complete a full round of regression testing and validation in six to eight weeks, end to end. They also have three different environments, two non-production and one production, so they can do two iterations. They’ve been able to reuse a lot of scripts, and it has helped them stay more up-to-date.

What are some tips for others who are interested in moving to Oracle HCM Cloud?

For more info on how to orchestrate a smooth transition, check out our article, Essentials for a Strategic Transition to Cloud Services.

What is Citizens Bank’s approach for the future?

Moving forward, Citizens Bank wants to continue to deliver on the promise that they made to internal customers and stakeholders. They also want to continue to disrupt the old ways of thinking. People sometimes ask, “If it’s not broken, why fix it?” It’s about more than waiting until things break. It’s important to continue to push culture changes and stay current. Other than that, Citizens Bank also wants to leverage Cloud technologies for agile applications and manage data using Warehousing.