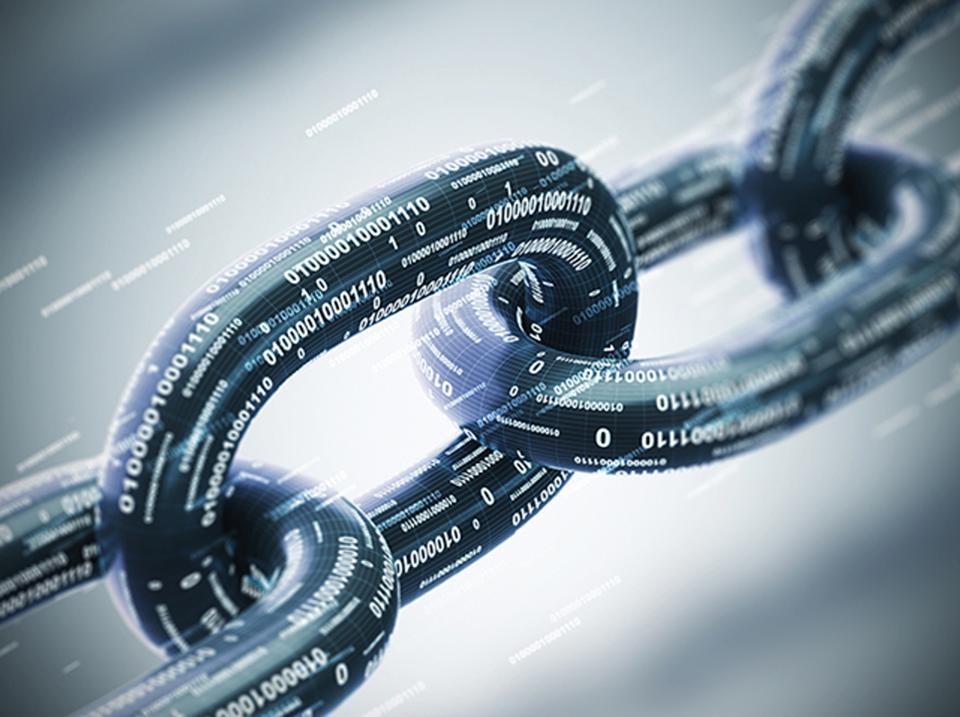 Emerging technologies like Internet of Things (IoT) are continuously disrupting organizations and industries. A recent Oracle blog explored the possibility of blockchain playing a role in the future of IoT as organizations continue to adopt the emerging technology to transform their business.

How Blockchain and IoT Can Work Together

Traditional IT systems are not well equipped to handle the massive influx of data the full IoT deployment represents. The volume, velocity, and variety of data produced by IoT networks threaten to either overwhelm enterprise systems or severely limit the ability to trigger timely decisions against trusted data. Blockchain could potentially help overcome these obstacles in IoT deployments.

The current model of IoT deployment is centralized, typically via the Cloud. However, this structure requires huge bandwidth to implement, and each point of transfer is a potential data integrity and security risk. Blockchain’s shared system of record, hash-based security, and provenance authentication could potentially limit illicit access while reducing the required bandwidth.

Additionally, the ability to embed business terms facilitates that automation of transactions between IoT nodes and between IoT partners. This could help reduce transmission lag, particularly if the transactions in question didn’t require the computing power of the Cloud to process.

Beverly Macy, who teaches at UCLA Anderson and is the strategic advisor for the L.A. Blockchain Lab, presented a list of questions to ask yourself when considering the transition from centralized to decentralized:

The hope is that solutions to these questions will inspire additional innovation.

How Artificial Intelligence Plays a Part

Artificial Intelligence and Machine Learning can help organizations address the questions that Macy laid out. They can also offer additional ways to integrate IoT and blockchain technology within an organization. AI can help identify that data that is truly needed out of the large volume of data that IoT networks produce.

Macy explained that, by using AI, IoT/blockchain ecosystems could sift through a large amount of data to determine what information is critical to analysis and business decision-making, where it should be stored, and what should be collected. AI has the potential to make blockchain smarter and more functional.

Supply chain is one of the promising early use cases for IoT and blockchain. These technologies could greatly benefit initiatives like food safety and multinational shipping. There could also be benefits for industries like automotive and aerospace because of the ability to automate just-in-time parts delivery in order to reduce inventory levels for automated assembly lines.

Macy explained that many companies are starting conversations about where to place sensors and how to add sensors into cargo to track shipping. It is still uncertain whether blockchain will play a part in these types of IoT deployments, but the technology shows promise.

It’s easy to imagine the ways that blockchain could make IoT deployments faster, simpler, and more secure. However, this concept of marrying the two is still in the early phases. It’s important to ask yourself hard-pressing questions if your company is considering leveraging IoT and blockchain in any way.

Sarabjeet (Jay) Chugh, a Senior Director of Emerging Technology Products at Oracle, spoke with Chris Murphy, Director of Cloud Content at Oracle, about questions to ask yourself when deciding if blockchain is the right option for your company.

Will these technologies add value to your business? Will they solve the problems that you are facing? There is a lot of potential for IoT and blockchain to work well together. Will your organization be among those who make it work?

For more information about blockchain, IoT, and potential use cases for both, check out the additional Quest resources attached below.