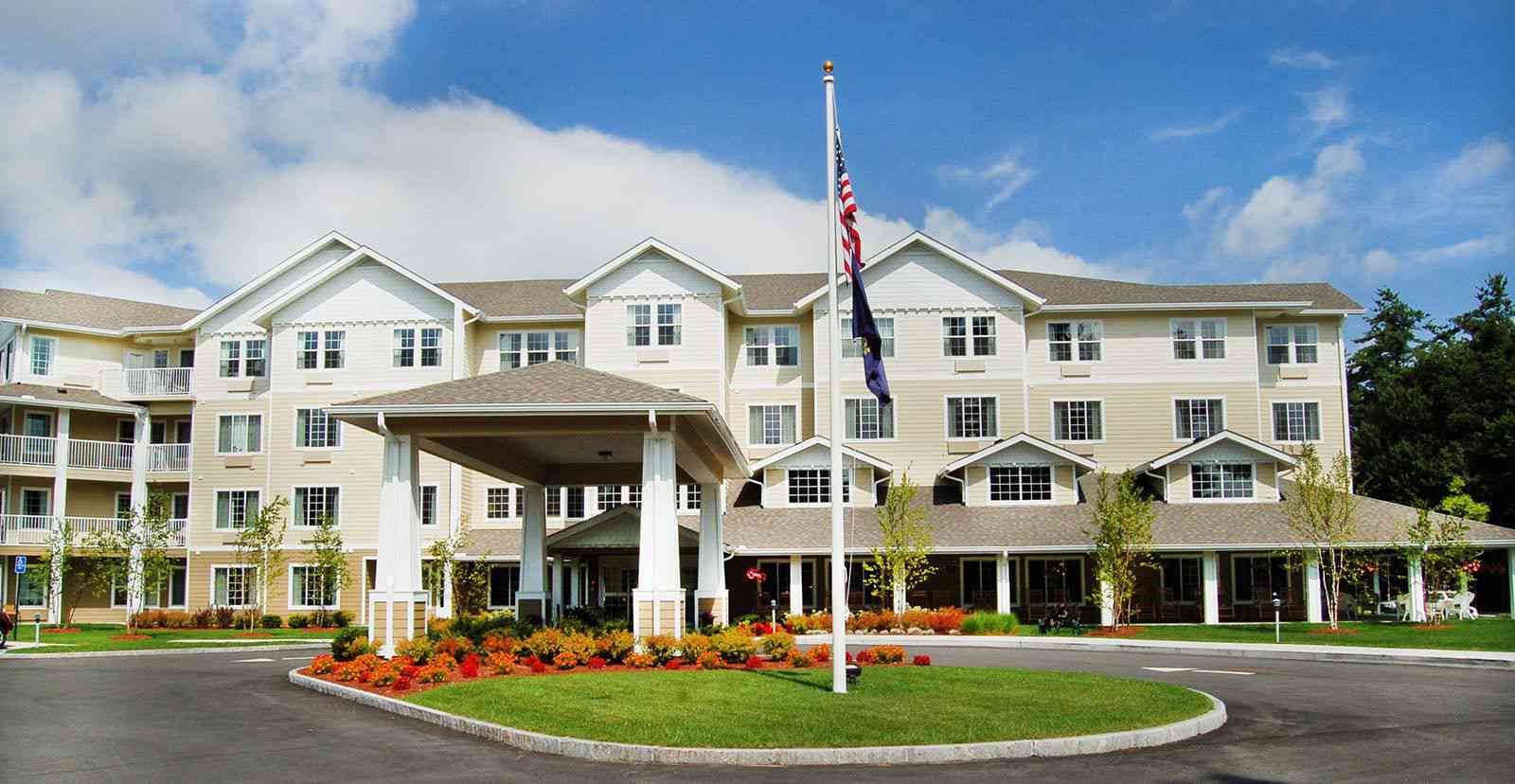 Quest recently spoke with Derek D’Alessandro, Vice President of IT at Holiday Retirement, about the company’s upgrade to JD Edwards EnterpriseOne 9.2 and their move to OCI.

From the first community that opened in 1971, Holiday Retirement has grown to become the largest provider of independent senior living in the U.S., with 261 communities in 43 states. More than 8,000 associates help over 30,000 seniors to live better in Holiday Retirement communities that emphasize affordable, maintenance-free, and all-inclusive living.

Holiday previously ran JD Edwards EnterpriseOne 9.0 for its roughly 100 users, and when support for 9.0 was nearing its end, the decision was made to upgrade to EnterpriseOne 9.2. The upgrade appealed to Holiday because of the support window that runs through at least 2030. Along with the upgrade to 9.2, Holiday decided to deploy its JD Edwards system on Oracle Cloud Infrastructure (OCI).

What were some of the drivers behind upgrading to 9.2?

Holiday was running EnterpriseOne 9.0, which was nearing the end of support. The company explored switching to a different ERP but realized EnterpriseOne 9.2 was available and supported through 2030 and decided to go in that direction instead.

Additionally, Holiday had relocated its company headquarters from Oregon to Florida, so if a change to a different ERP was necessary, it would have meant a lot of disruption all at once.

What was the scope of your project?

Discussions started in summer 2018, but the project actually kicked off at the end of November 2018. The project went live in August 2019.

Holiday and its implementation partner, Velocity, decided to take a “big bang” approach for the project, so all four initiatives were completed simultaneously.

How much data did you have to migrate?

Holiday had 1.7 terabytes of data and was able to complete the entire migration during a 20-hour outage. There were tight constraints around how long the system could be down, so project managers minimized that time as much as possible. Ultimately, everything ran smoothly, and the migration was a major accomplishment.

What integrations or customizations did you have?

Holiday was using ShowCase as its reporting tool, and the conversion to ReportsNow was a bit of a challenge. The most complex integration is with the procurement system, Ariba. It was difficult because it is an old integration, no one at the company had information about code, and there was no documentation. So, it required reverse engineering. It was a challenging process that caused some delays. Holiday did like-for-like and for now and is looking to make it better by using Orchestrator as the integration tool.

Additionally, Holiday moves all its JD Edwards data to its data warehouse, which is in Azure, for reporting. Holiday runs a hybrid Cloud model, with roughly half of its data center in Azure and the other half on OCI. Velocity encouraged running JD Edwards on OCI because Oracle products run on Oracle products tend to result in the best performance, and Holiday was very open to the hybrid solution model.

How did you handle testing?

Users were very involved in testing, and several test scripts were created. The test plan was built around frequently used business processes that were documented as part of this project, as well.

Velocity has developed a tool called Zoom that sits on the WebLogic server and captures information when a user goes into JD Edwards about who the user is, what the application is and what the action is. The tool also time- and date-stamps for response time. This tool was in Holiday’s EnterpriseOne 9.0 system before the upgrade to 9.2, so the company was able to capture processes in use before the upgrade. It also helped Holiday see what had or had not been tested in 9.2 and served as a good starting point for testing.

How did user acceptance go over?

It went extremely well. Holiday did not receive any complaints about the upgrade from 9.0 to 9.2. Project managers joke that JD Edwards is the easy part and that everything surrounding it is the hard part.

What would you say is the biggest benefit you’ve noticed?

So far, performance has been the biggest benefit. Holiday has seen a big performance increase. For example, user transaction performance is now four times faster. However, it’s all still pretty new, so it remains to be seen what other benefits come out of this project.

What advice do you have for others?

The project was made easy by having an implementation partner, Velocity, that had done it all before and provided the skills and experience needed to ensure a smooth transition. Handling a transition like this internally would have taken much longer and some items could have led to more adversity. Holiday’s JD Edwards developer was also extremely helpful throughout the project, which contributed to the smooth transition, and it was beneficial to have quite a few project managers on all sides to help ensure that things went according to plan.

What’s next for Holiday Retirement?

Moving forward, Holiday is looking at a different way to handle and streamline integrations and wants to start taking advantage of the new features, such as Orchestrator, in 9.2. Right now, the company is letting the dust settle and trying to figure out what can be improved in the future.