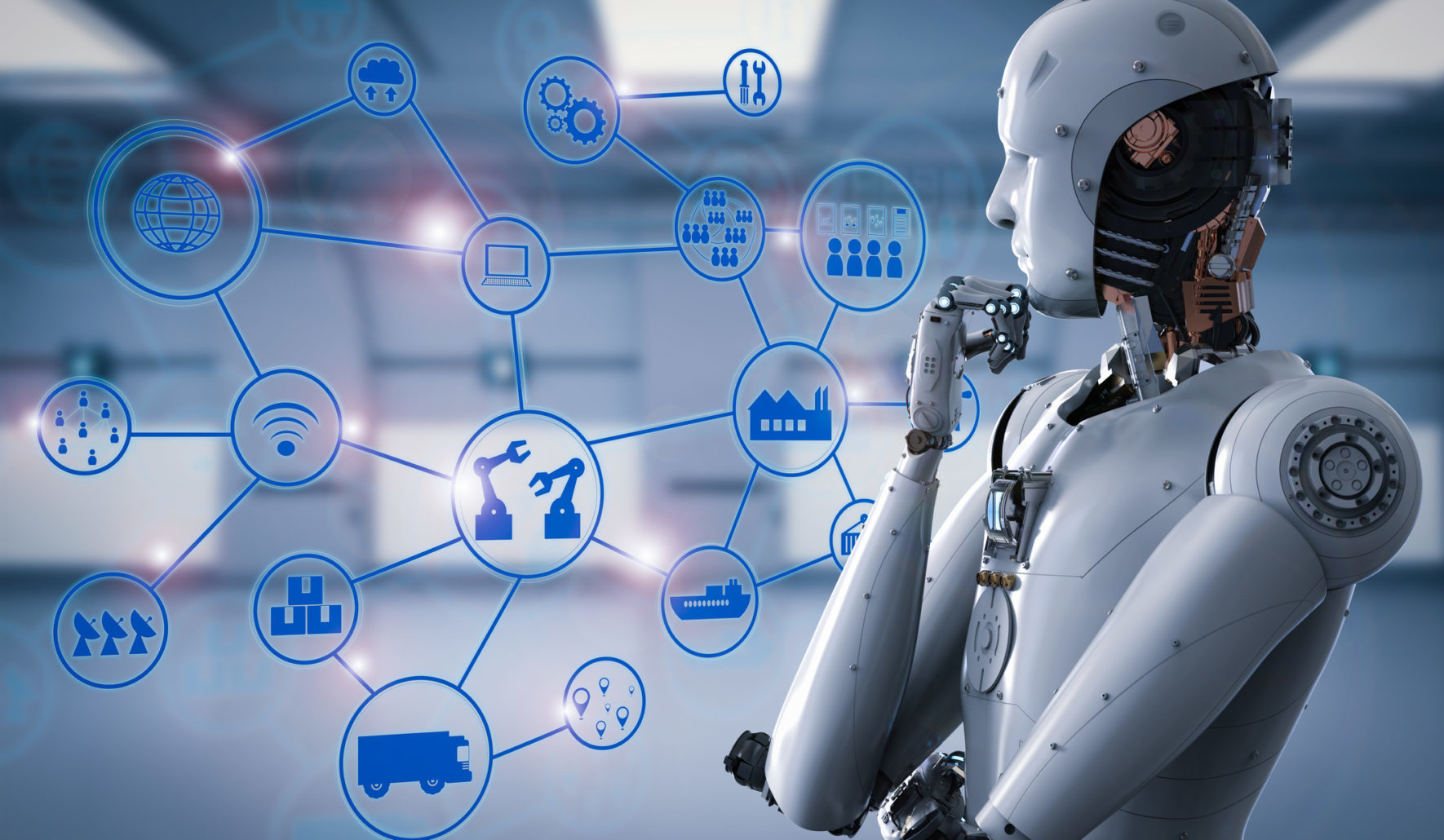 Business leaders are asking themselves, “Why automation and why now?” Automation brings on a relentless drive towards more productivity. It releases the mind from routine thinking and encourages creativity. Recently, technology has become mature enough for real-world application, and computing power has increased exponentially. Our ability to apply science to more areas and the increase of access to data has led to a perfect environment for automation. In this article we’ll teach you how to implement automation in your organization.

Automation has been around since the Industrial Revolution and was leveraged in factories, farming, weaponry, and refineries. In the present day, automation plays a part in booking a hotel or flight online, elections, money utilization, journalism, mortgage and loan processing, and other creative pursuits. In the future, automation could play a part in like medicine, QSR, court judgments, pilotless commercial airline flights, and unmanned drillships.

Through automation, you can release humans from routine, mechanical, monotonous tasks and processes and give them more time to do more thoughtful, creative work. You’ll be able to do more with what you’ve already got. Automating processes and tasks can help drastically improve productivity and creativity within your organization.

A core concept behind how to implement automation is the digital twin—a software counterpart to a real asset. All of the data and functions related to the real-world asset also apply to the digital twin. Assets might include a machine, a body of knowledge, a collection of humans, a function in a process flow, an entire factory, etc. You could create a software replica (digital twin) of any of these real-world assets and begin to develop a plan for automating the work associated with the asset. Experimenting with plans for automation in a virtual, simulation space can help your organization explore different options and scenarios dealing with potentially automating processes, machinery, etc. before making it a reality.

There are several types of technology that make automation possible. Artificial General Intelligence (AGI), Natural Language Processing, graph databases, virtual/augmented/mixed reality, and blockchain are just a few of the technology pieces that play a part in bringing automation into reality.

How to Implement Automation of a Complex System

There are five general steps to follow when automating a complex system.

What does this all mean? Over the next five years, we will see an unprecedented wave of automation. It may seem scary or intimidating, but regardless of whether you’re for or against automation, it is inevitably coming. It is having an increasing effect on today’s workforce, and we can’t stop it. The only thing you can control is how to implement automation and thrive in the new workforce model. Automation is already producing promising and uplifting results, like how automation in healthcare is helping staff and patients. It would be smart to start exploring the possibilities for how to implement automation within your organization, whether it’s with machines, people, processes, etc. There is no wrong answer. Try drawing out a diagram and highlighting areas that could benefit from automation.