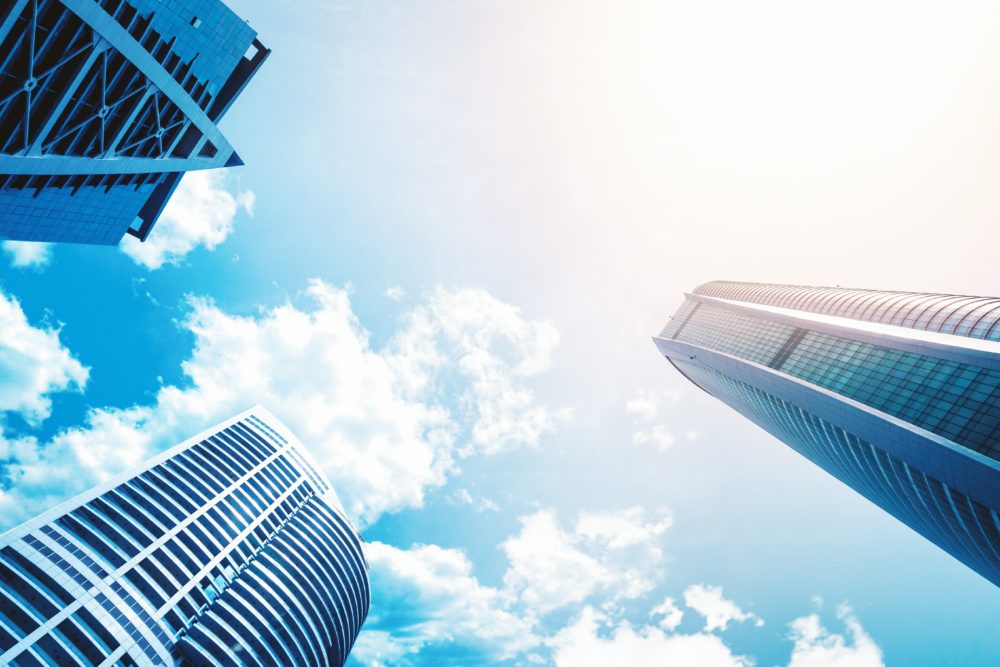 Nucleus Research found that cloud now delivers 3.2 times more ROI than on-premise solutions. That number was 2.1 just two years ago. The benefits of cloud based technology seem like they’re continuing to grow.

In addition to the increase in ROI, some other benefits of cloud based technology include:

On top of being less expensive initially, the payback period for cloud deployments is 2.2 times faster than on-premise. Cloud customers are able to shave an average of nine months off the time from deployment to net zero investment.

Ease of Deployment and Upgrade

Get more cloud information. Subscribe for FREE to the Quest cloud e-newsletter and get weekly updates on the many educational and networking resources Quest delivers to its user community.