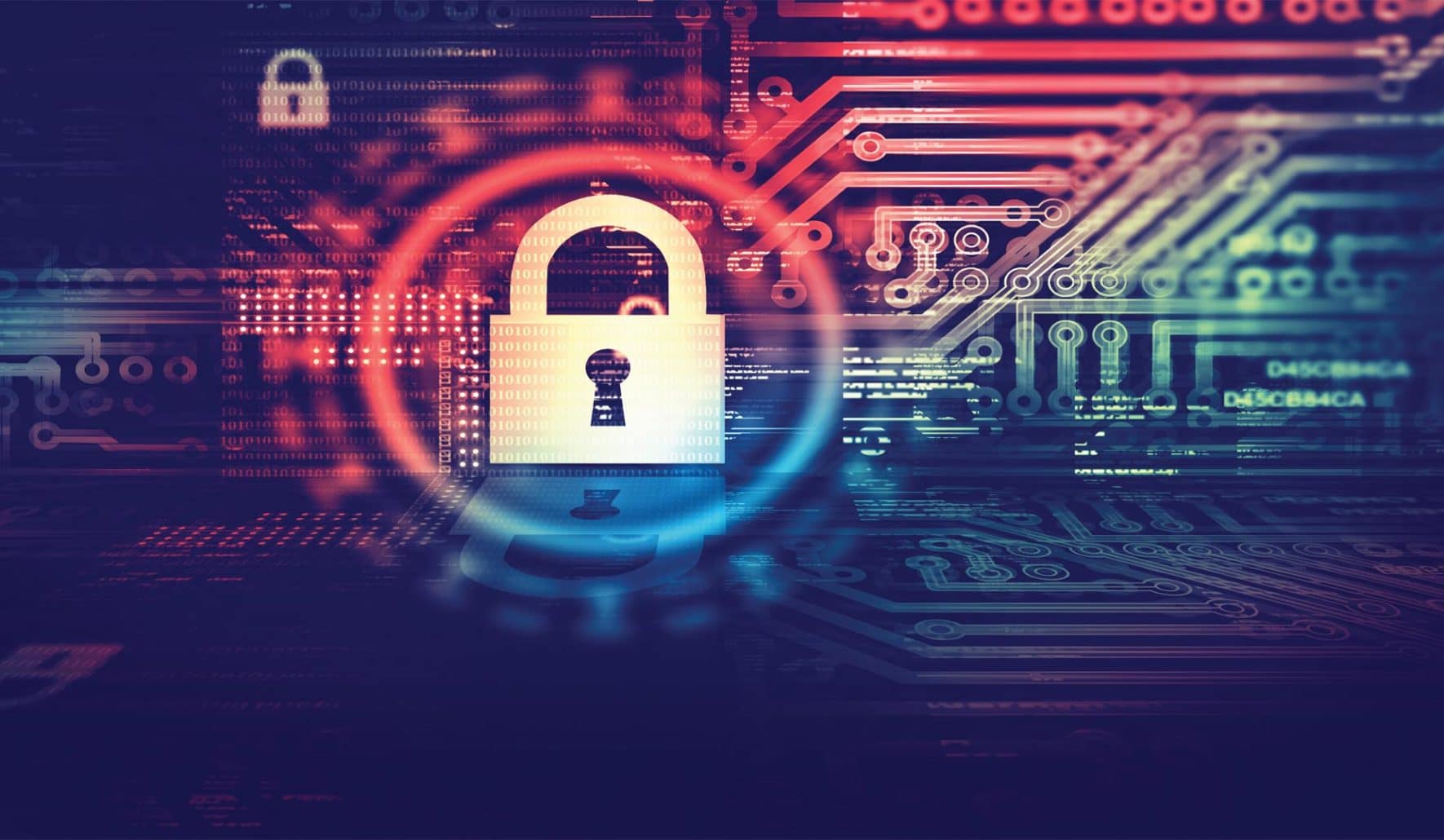 Barb Darrow, Senior Director of Communications at Oracle, wrote about today’s “unprecedented challenge” of cybersecurity. Technological and legal complexities are continuing to grow in this age of heightened cybersecurity threats—including a rise in state-sponsored hacking. This “unprecedented challenge” was a topic of conversation between Dorian Daley, Oracle Executive Vice President and General Counsel, and Edward Screven, Oracle’s Chief Corporate Architect during Oracle’s recent Media Days.

For a more in-depth look at that conversation, check out the Quest article “Oracle’s Strategy for Handling the Current Security Threat Landscape” or the video attached below.

Barb gave a brief list of five key takeaways from the pair’s conversation.

Key Takeaways About the “Unprecedented Challenge” of Cybersecurity

Here are the five key takeaways that Barb identified:

For more information about today’s “unprecedented challenge” of cybersecurity and what Oracle plans to do about it, check out the video and additional Quest resources attached below.